STEP INTO THE UNKNOWN.

IT'S VERY IMPORTANT DURING THE COURSE OF YOUR LIFE TO STEP INTO THE UNKNOWN. ONLY THEN WILL YOUR CRIATIVITY BE CHALLENGED TO THE UTMOST - 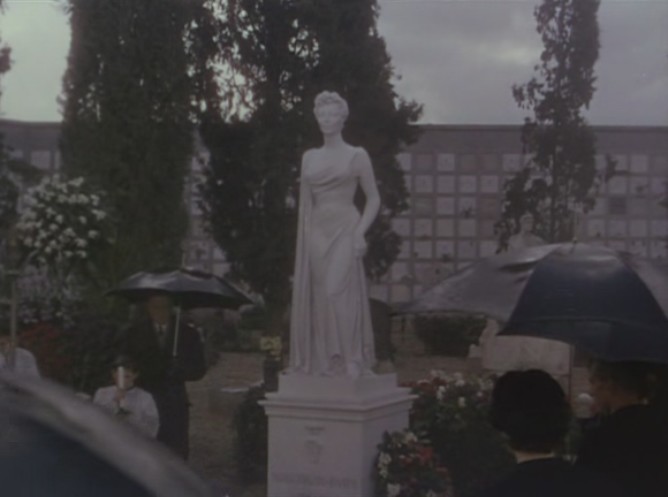 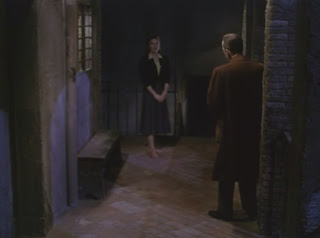 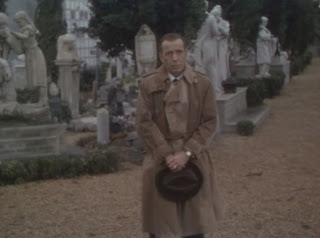 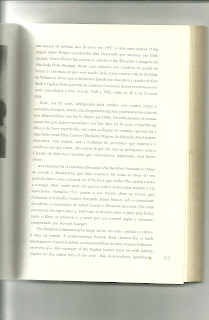 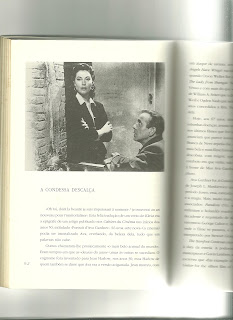 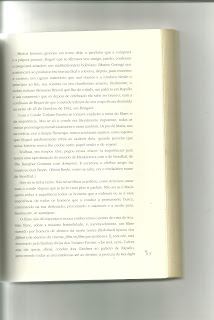 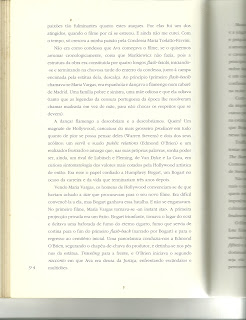 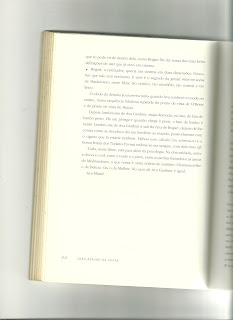 Thanks to reader Jord for alerting us to the fact that Wild Bunch has made the press kit for Brian De Palma's Passion available to download. The kit includes a great new interview with De Palma, discussing many aspects of the film, such as: the split-screen murder scene; the inspiration for the commercial Noomi Rapace's character creates with Karoline Herfurth's character; how Rachel McAdams went all out and had fun playing "a very evil woman"; the reason "Afternoon Of A Faun" seemed appropriate for this story; how placing "boring procedural stuff" in a stylized dream world allows it to become "kind of fun"; and how McAdams and Rapace were so comfortable with each other, they were willing to go to dangerous places together. De Palma says that while Alain Corneau's film "tip toed around the sexual attraction between the characters," Rapace and McAdams "played it straight out. I did not say to them: 'kiss each other and be erotic'. They just did it. And it was quite effective." De Palma also says that while he had three women who were "not afraid of nudity," Passion is a film about women, and also for women, "which is why I wanted to make it more elegant and refrained. The same goes for violence: I did not make it too explicit because women are turned off by it."

De Palma also praises the way cinematographer José Luis Alcaine photographs women, and how he made noir images look "terrific" in color, something that is not so easy to do, according to De Palma. The director also said he called on Pino Donaggio because "he knows how to write the kind of terror-dream music I needed for this film... The last sequence is essential and had to be absolutely right. Even though we had not worked together in 22 years, he knows me very well and once I gave him a temp suggestion, he came up with incredible stuff."
De Palma is expected to arrive in Venice today (Thursday) ahead of Friday's world premiere of Passion.
Postado por Equipe às 06:17 Nenhum comentário: Links para esta postagem 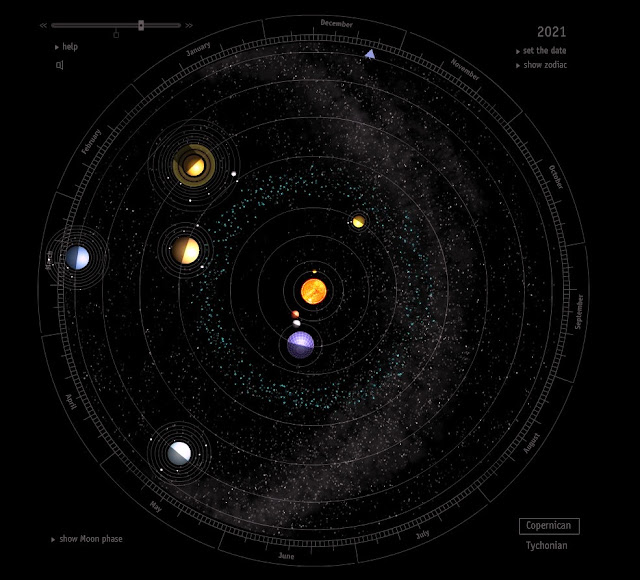